Sat here on a Saturday night feeling better then I did when I last posted on Thursday. My shoulder is really achy though and it’s uncomfortable.

Friday was just a miserable day all around, the weather was horrible! It rained and was grey all day long it looked like a winters day, not a hint of summer at all. All the non sleeping at night caught up with me and I ended up sleeping away most of the day and I did feel better for it 🙂

I did manage to get the dogs out for a bit when the rain had finally stopped for a moment. It was nice to get out, I found £2 but I also had an argument with a complete prick of a dog owner! Basically he made me panic when my dogs ran up to him and his dog, thinking his dog didn’t like small dogs, anyway I ended up just losing my shit with him and just shouting at him because he really annoyed me and just got my back right up.

Anyway in the evening by about 9 pm I realised that I needed to centre myself, calm myself right down and just be back in the moment. So I sat down and did some mindfulness to help me get back on track, I coloured in a mandala 🙂 And wow did it make all the difference! I felt so much better. I even sat down and wrote out my plan for the next week and even set myself some goals, things that I’ve been meaning to do, like read stuff on my kindle, do some research on making youtube videos about transitioning etc. This boy is motivated and back on track 🙂 and you know what it is totally ok to have a melt down now and again, as long as I always get back on track I’ll be fine.

I didn’t get to bed until late but that was fine because, I would have woken up for the 1st time about that time lol.

Slept well-ish and only woke up once, which is an improvement on previous nights this week.

Just relaxed this morning, I was going to go out with L and the boys but L was ill again.

Eventually got myself showered and dressed and met a guy to sell some lego mini figures too and made myself £8. Went to the shop an got lunch and a drink to take out, I may have a little bit bought a Lego set! LOL! It was a 3in1 set so worth the money 🙂

Got myself and the pups ready and we went to Hamworthy park for the afternoon. We were out for about 3 hours, it was really nice just sitting by the sea with foxy, while scrappy was playing about in the water 🙂 did a bit of mindfulness while we were out, it’s such the perfect setting to be totally in the moment and at one with nature and the pups totally needed the exercise and we all needed the fresh air.

I was so shattered when I got in, but I still had the energy to sit and play with my new Lego, I sat and put all 3 of the creatures together that can be made from this one set, there was a dragon, scorpion and a snake. The dragon was definitely my favourite and I’ll be making him again 🙂

Put my dinner on and just tidied up a bit while it was cooking, I do the house work properly tomorrow. I ate most of my dinner and the pups finished it off for me.

Just been catching up online and relaxing, I made a group on fb called pets are the best therapy 🙂 and it’s going well so far, as it my group called mixed breed dogs.

I have no solid plans or any real idea of what to do tomorrow but I’ll just go with the flow and it will probably be pretty much the same as today which is fine with me.

That’s it for now but here’s a few pictures 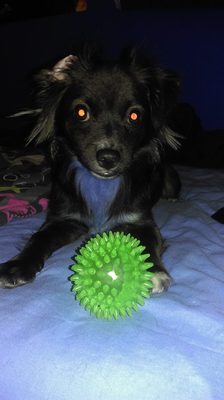 Scrappy wanting to play ball even though its bedtime 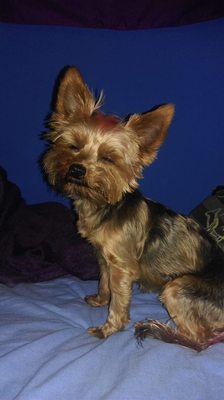 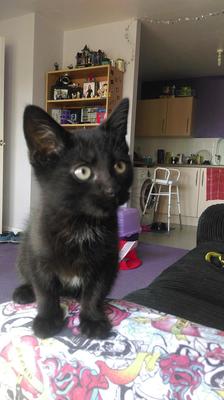 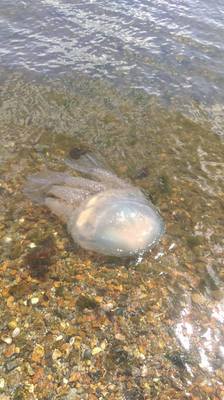 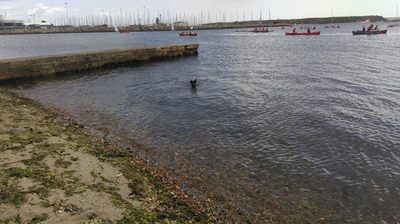 Scrappy having a swim 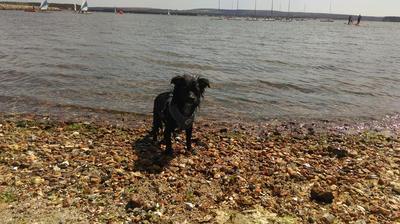 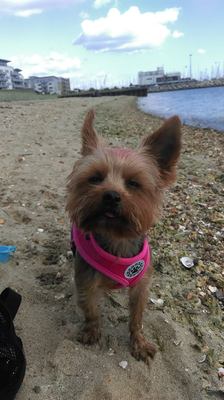 Miss Foxy girl happy to be out in the sun 🙂 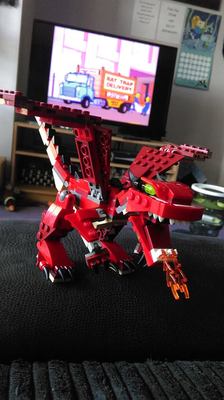 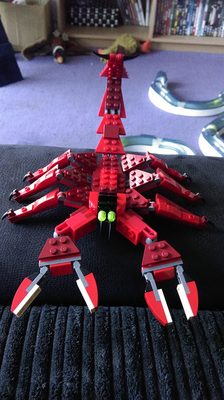 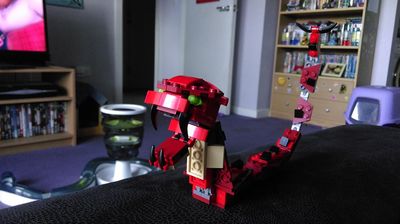