I don’t really have a lot to say, other then my mood is pretty low at the moment, mainly due to gender dysphoria and because I threw up last night…not sure what the cause was

I’m just tired, emotionally drained. Like I need a rest but how do you rest your emotions. I mean I try and take care of my emotional needs but it’s difficult because emotions are not really something that you can get rid of, it’s not like being tired and needing to sleep. Even using my DBT skills can be emotionally draining, disassociating from my body every day is emotionally draining. But if I don’t do either I will be worse…it’s such a catch 22 situation, whatever I do I’ll be worse off. So where do I go from here? I just don’t know but I know I have to carry on because I have no choice. Death will never be an option until I am old because if I die now I die a female and that’s not what I want, I want to die as a man.

Got lots to distract me this weekend, so at least I’ll be safe… for now. That’s not to say I won’t be safe after but I don’t know where my emotions will take me right now.

I keep thinking I have made my life harder with this transition. But I have to remind myself that my mental health has been much better since coming out as transgender but again it’s swings and roundabouts. Short term I have to deal with the gender dysphoria and all the shit that brings but I know in the long term I will be a happier person.

It’s just frustrating when I am stuck in this limbo waiting to be seen at the gender clinic. Meh…

This is probably the most depressing post I’ve written in a while. People think that I have it altogether and I cope, I am very good at acting, I’ve learnt that over the years. I have to cope and have myself together because I have nothing to fall back on. If I fall I have to pick myself back up and that’s difficult. I know I have some lovely friends around me to help. But it isn’t their job to look after me and I will only become a burden, so I have to do it myself. I know my counsellor would disagree with this, but I do and will accept help from friends but I am very protective of my heart and don’t let people close easily, because I’ve been hurt millions of times before and I don’t want to be hurt again. My heart is still in pain from losing my dad and I don’t think that will ever go away. I have to look after myself, sometimes its a good thing, sometimes not but I don’t want to risk it. 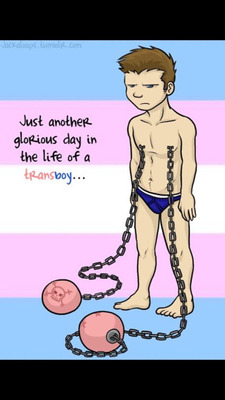 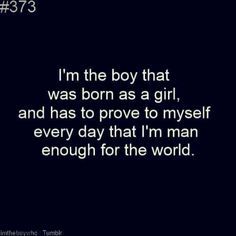 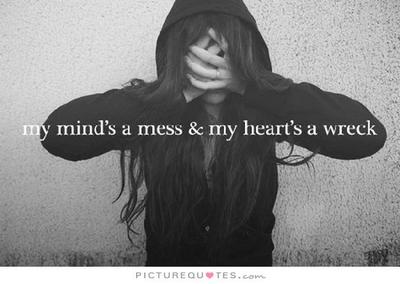 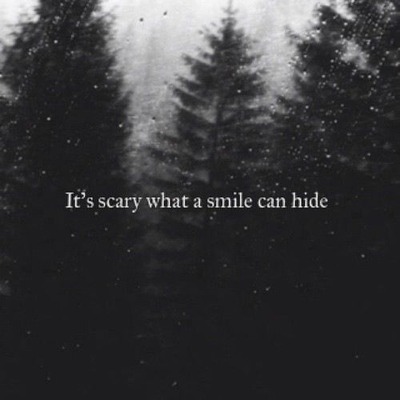 ← I hate my body!
I will never stop fighting – Benefits suck! →